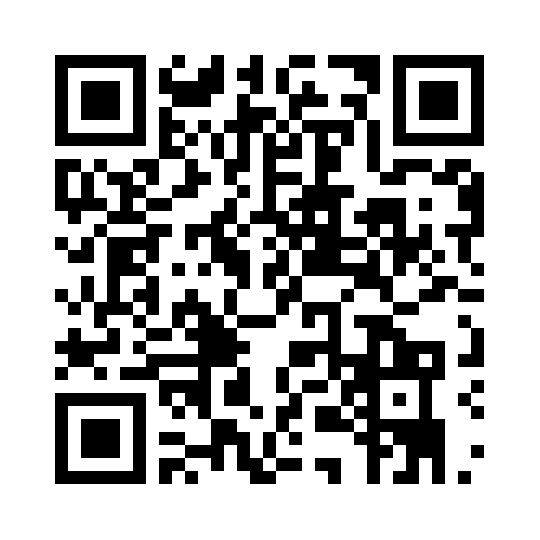 The Robotics team was founded in 2016 by Miss Timpson and has since then had international success. Students involved have been encouraged to work almost entirely autonomously, and their work has included 3D-modelling, 3D-printing and programming using many libraries and frameworks, with OpenCV being a particular favourite for many on the team.

Although they have engaged competitively at the highest levels, the team’s main focus has been enjoyment and learning, being able to cultivate new skills in an environment of friendliness and openness.

The first competition that the team entered was the 2017 Student Robotics Competition where they had to build a fully autonomous robot that could retrieve cubes and return them to their starting area in order to gain points. The competition was organised by the University of Southampton. The challenge of this event was the autonomy, requiring a mix of computer vision and pre-programmed strategy.

The team won two awards in this competition, including the Rookie Award, the award for the highest placed team competing for the first time.

The second competition was the 2018 PiWars Competition at the University of Cambridge, which consisted of a mixture of autonomous and remote-controlled tasks. These included playing a round of mini golf, a colour detection autonomous challenge and an obstacle course. With seven tasks, the challenge was the versatility that the robot had to have. For this a custom designed and 3D-printed modular system was created so that different attachments could be mounted for different challenges.

With a podium finish in over half of the challenges, the Challoner’s team went on to win the whole event, beating teams from Hong Kong, Malaysia and Turkey.